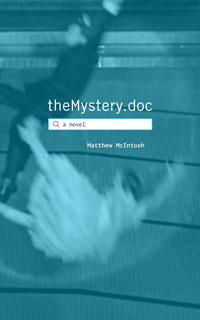 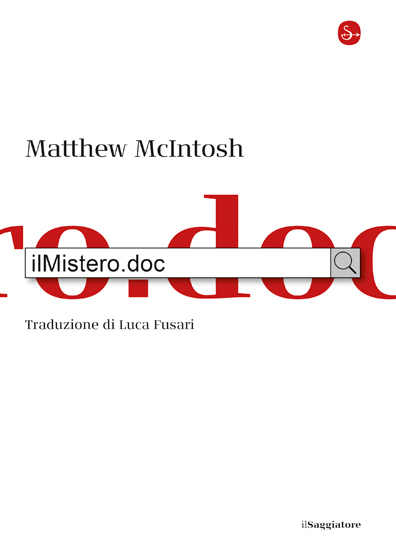 “The mystery... is the mystery: the stomach-dropping question of why we are alive.”

The Great Blank at the Center of It All: theMystery.doc by Matthew McIntosh. —Zyzzyva
Read review >

“...a dazzling celebration of the novel and the human heart, each with their endless possibilities.”

Rooted in the western United States in the decade post-9/11, theMystery.doc follows a young writer and his wife as he attempts to write the follow-up to his first novel◹, searching for a form that will express the world as it has become, even as it continually shifts all around him.

Pop-up ads, search results, web chats, snippets of conversation, lines of code, and film and television stills mix with alchemical manuscripts, classic works of literature—and the story of a man who wakes up one morning without any memory of who he is, his only clue a single blank document on his computer called themystery.doc.

From text messages to The Divine Comedy, first love to artificial intelligence, the book explores what makes us human—the stories we tell, the memories we hold on to, the memories we lose—and the relationships that give our lives meaning.

Part love story, part memoir, part documentary, part existential whodunit, theMystery.doc is a modern epic about the quest to find something lasting in a world where everything—and everyone—is in danger of slipping away.

“It’s about how everything is connected. But how everything has come apart. How the universe is like a big puzzle that’s been broken and needs to be put back together again. And how when you do you find—well, I don’t want to give away the end. But it was really beautiful…” 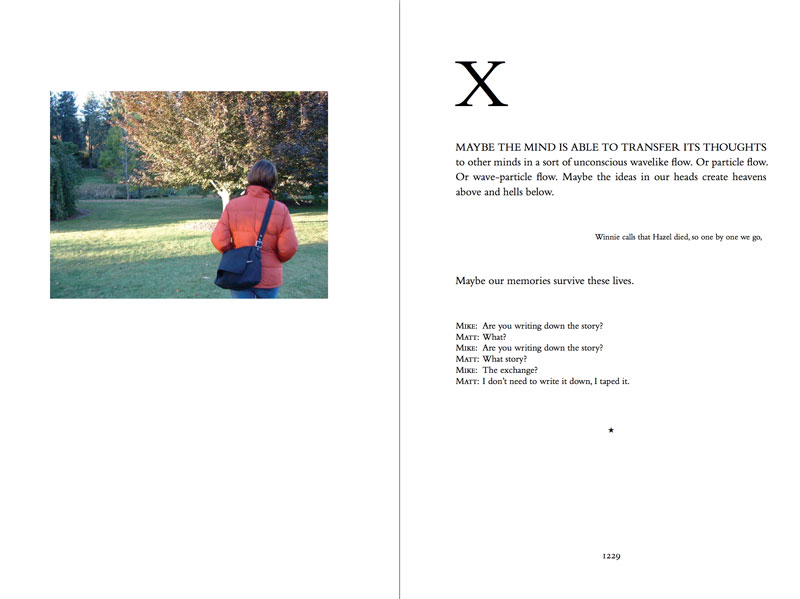 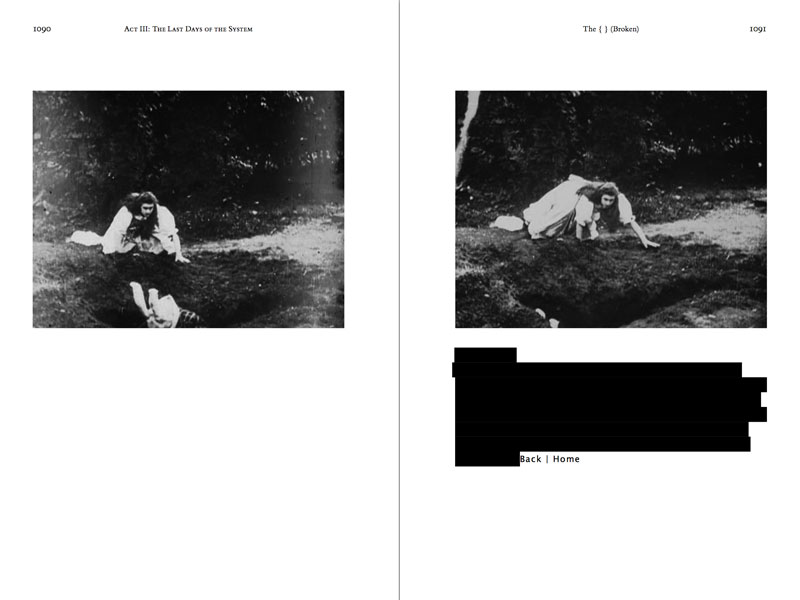 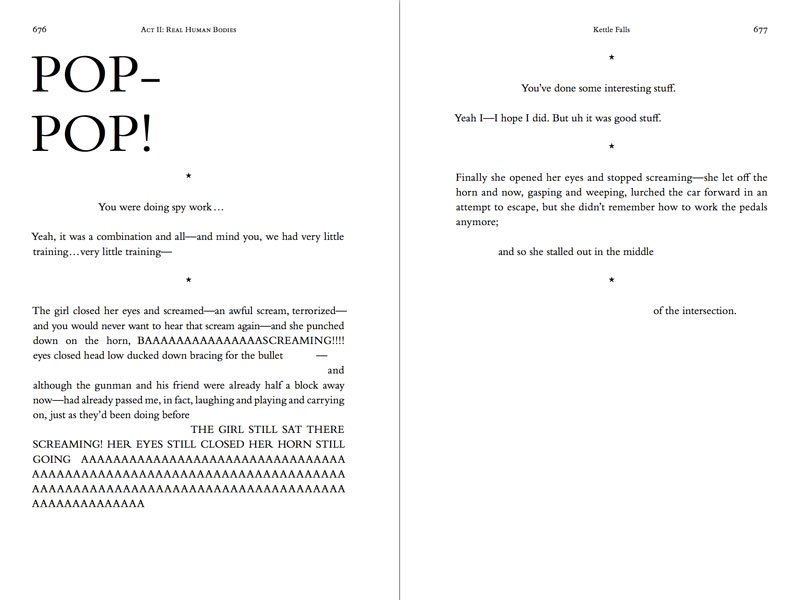 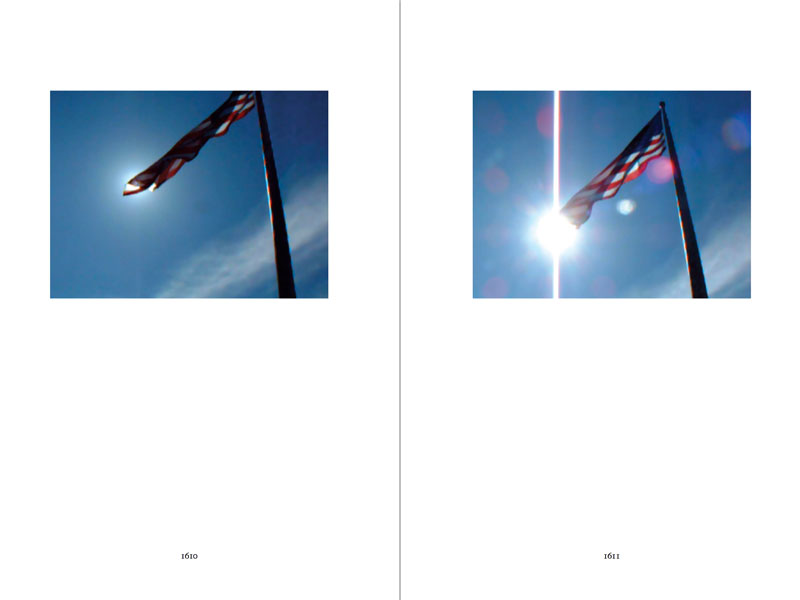 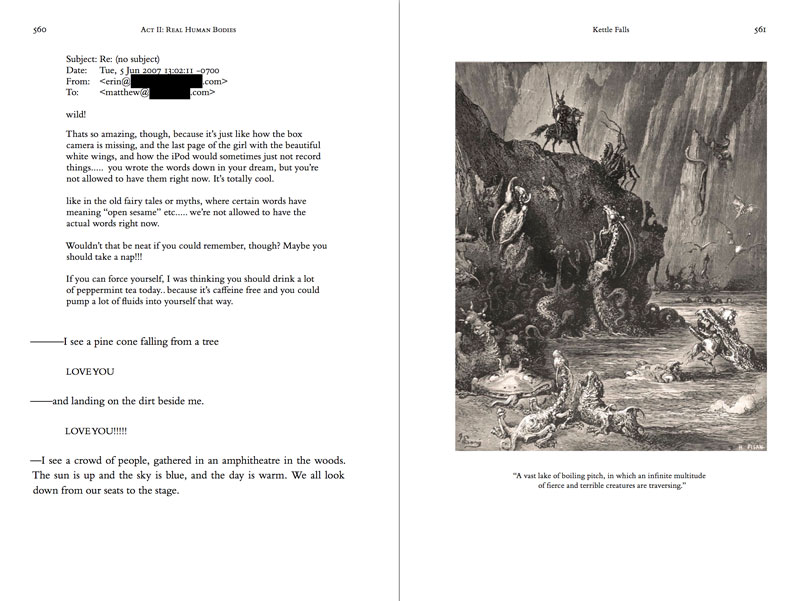 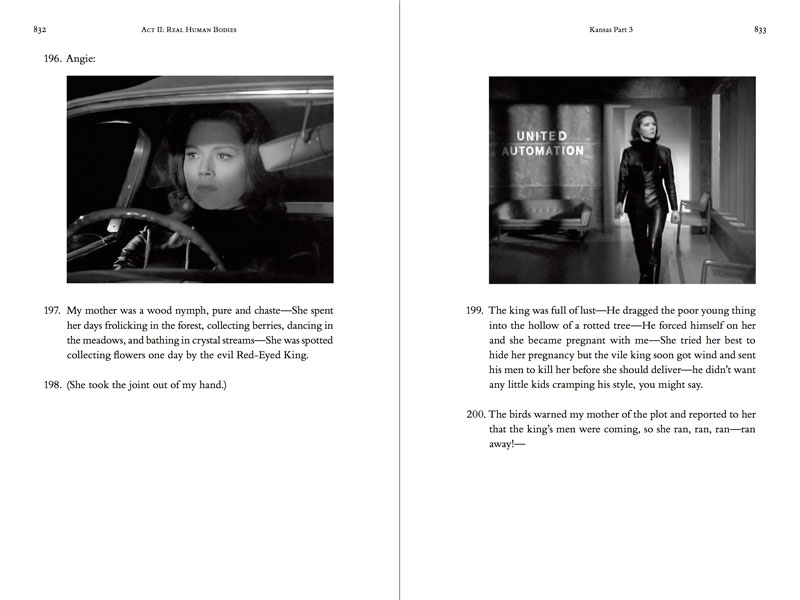 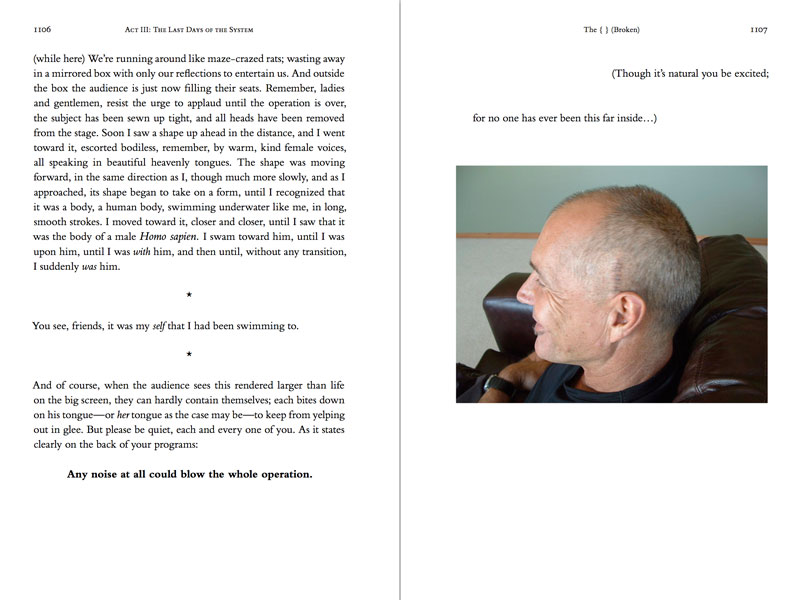 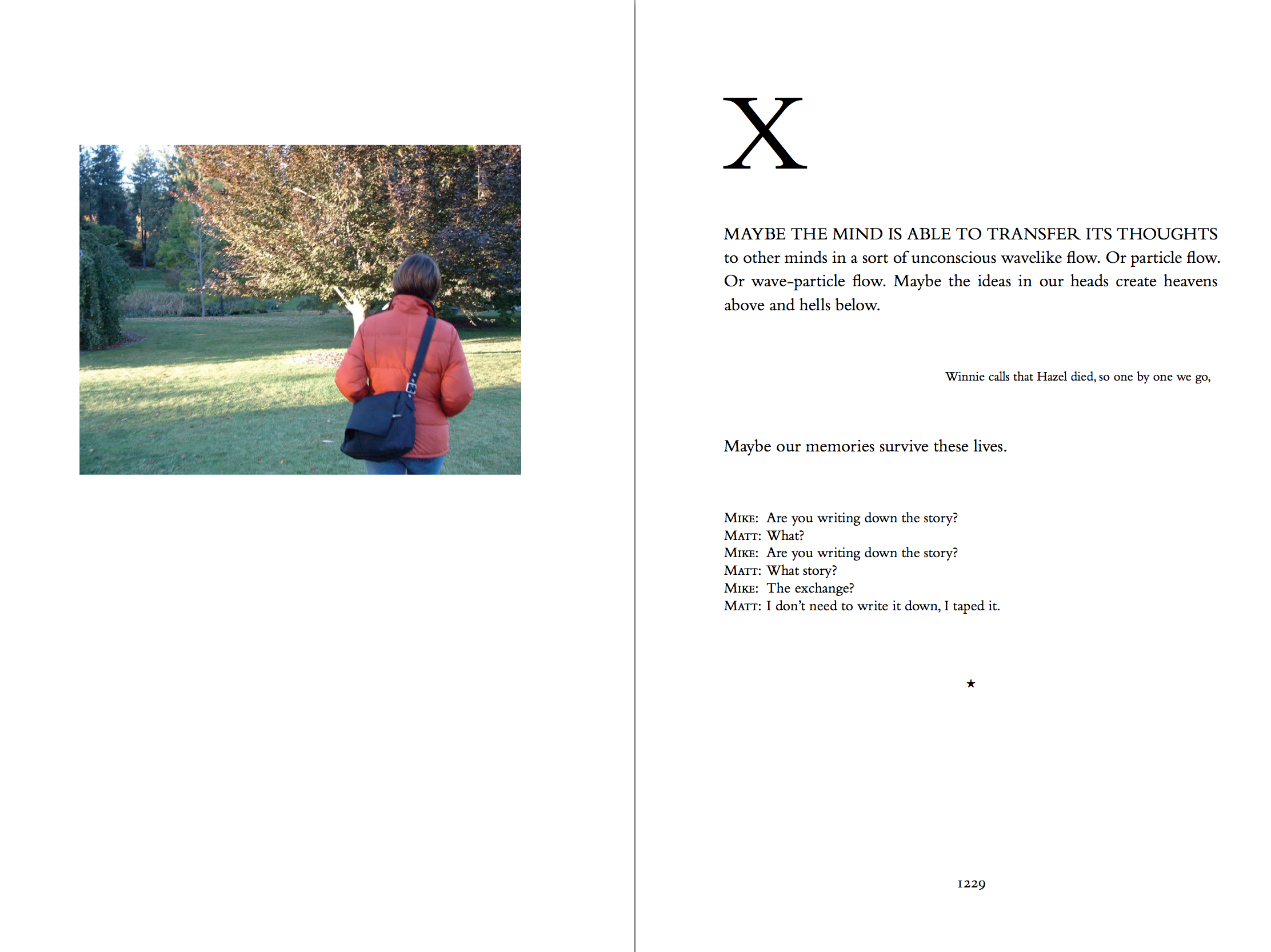 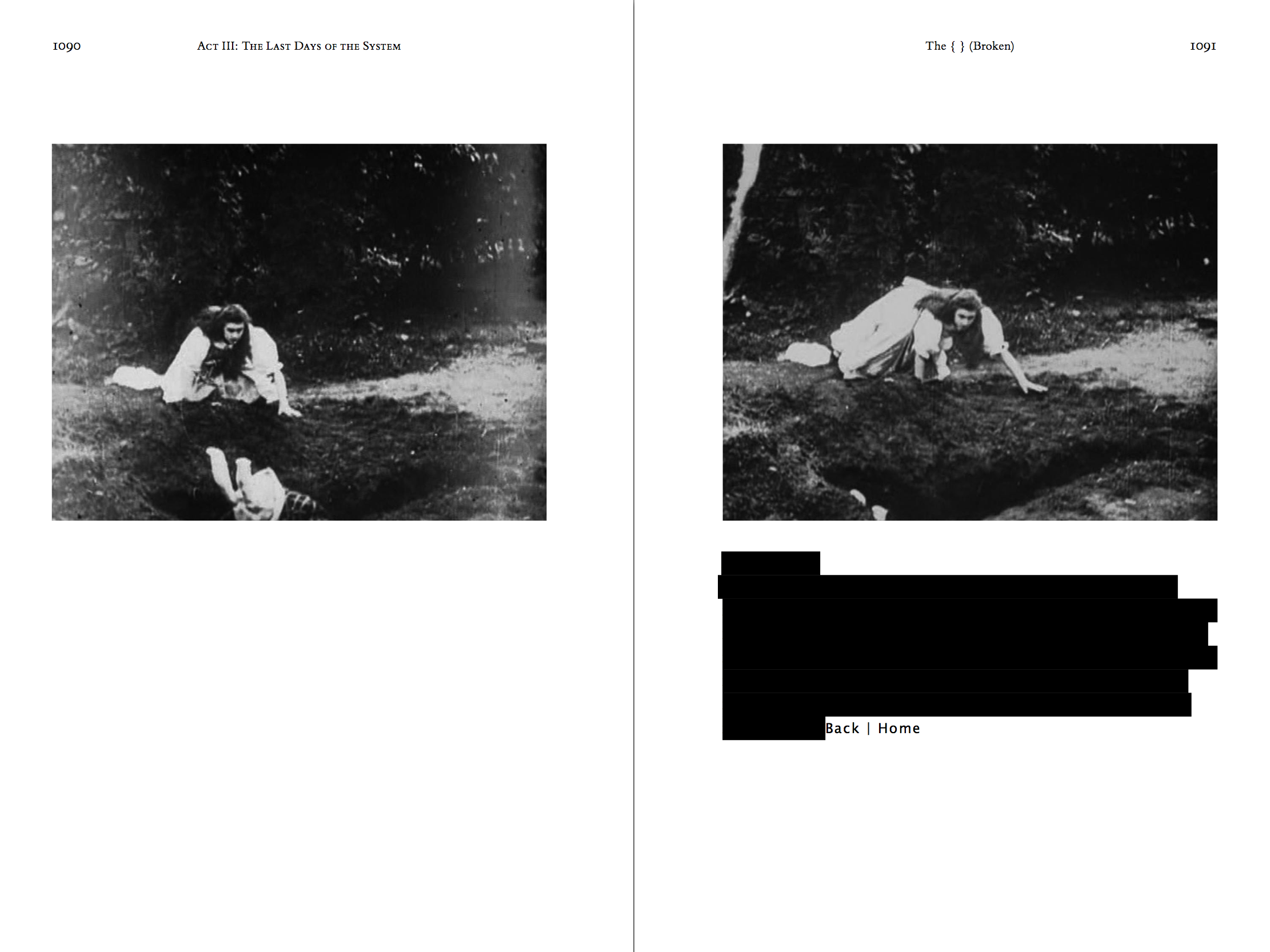 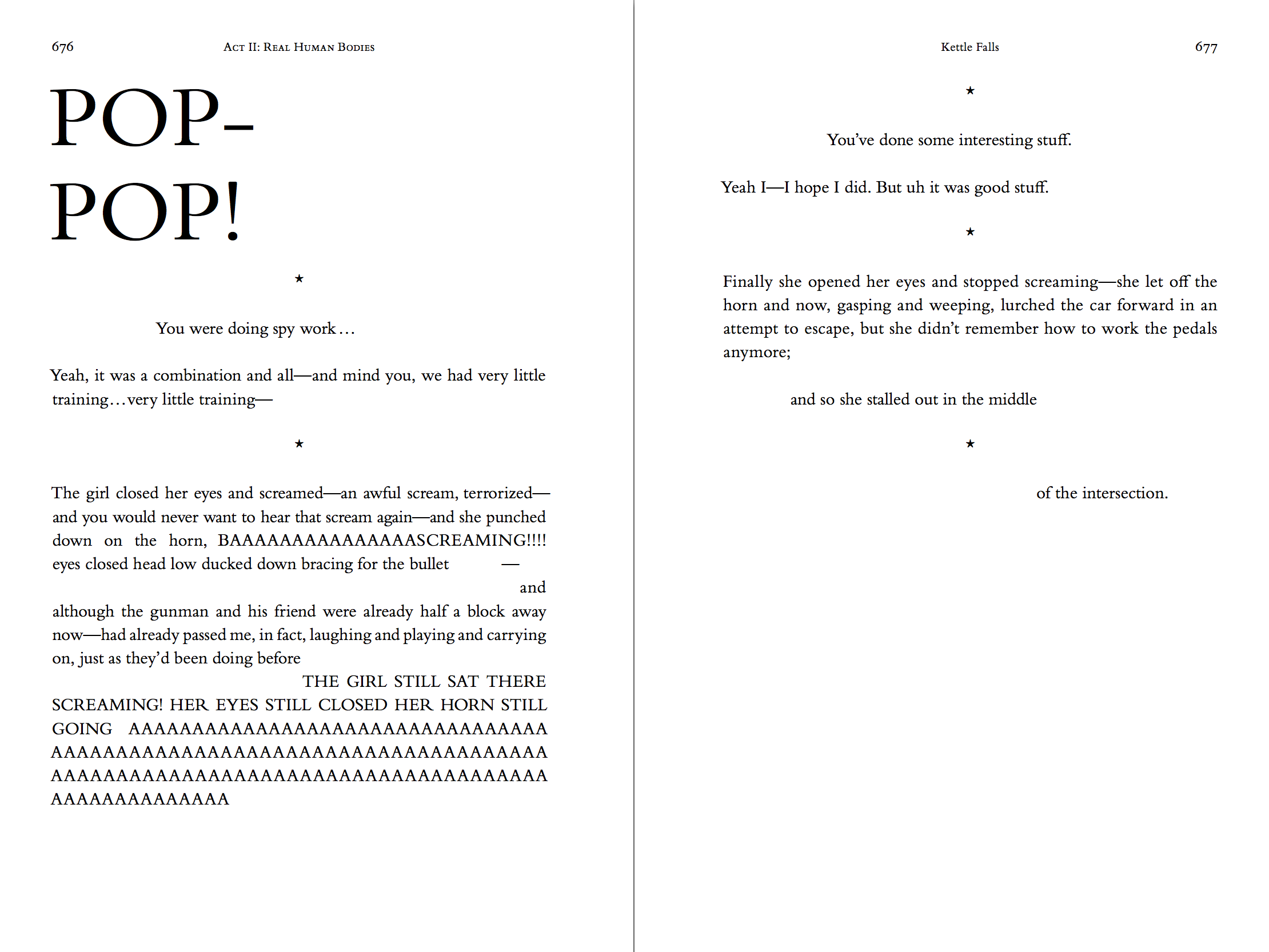 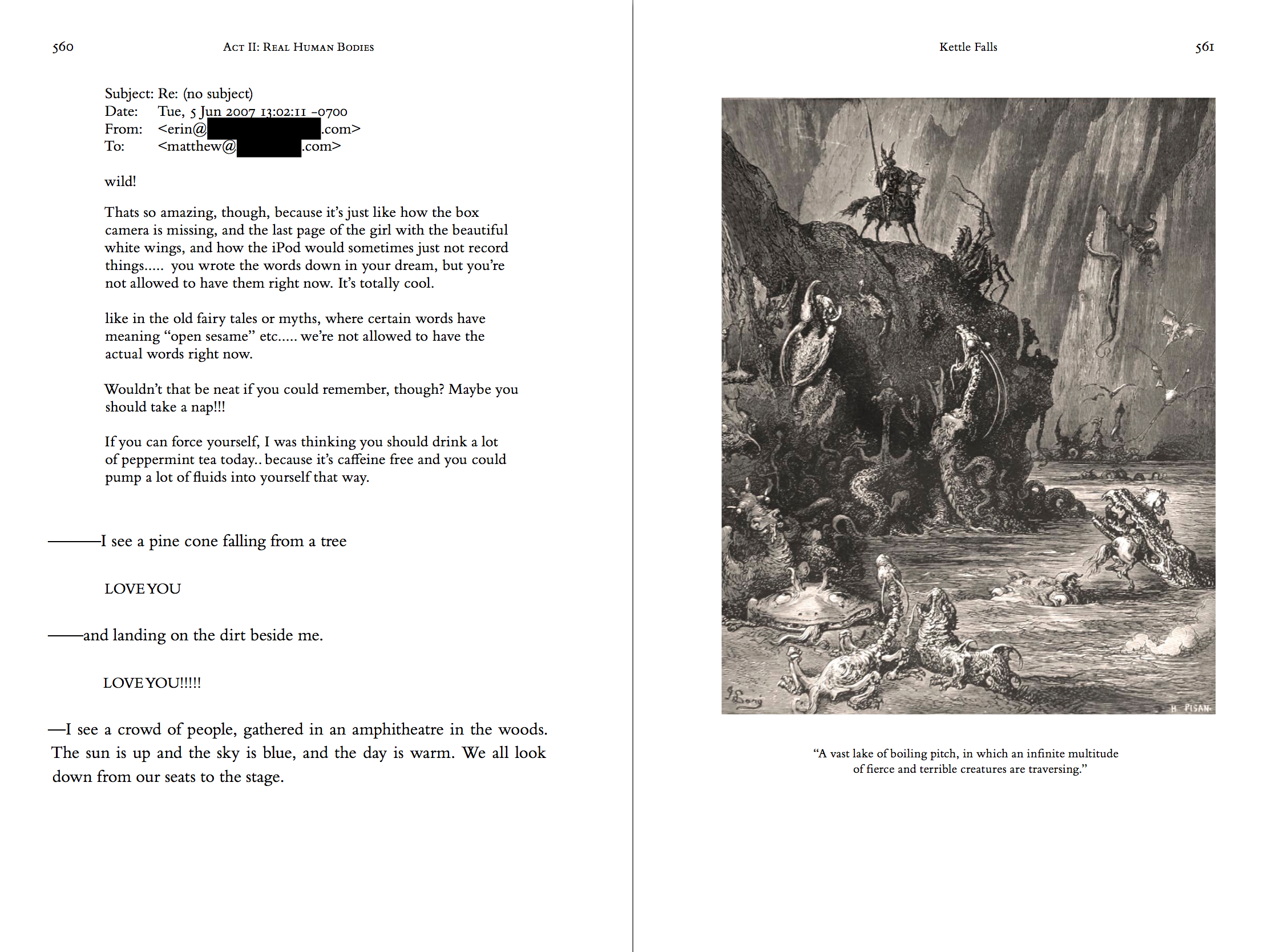 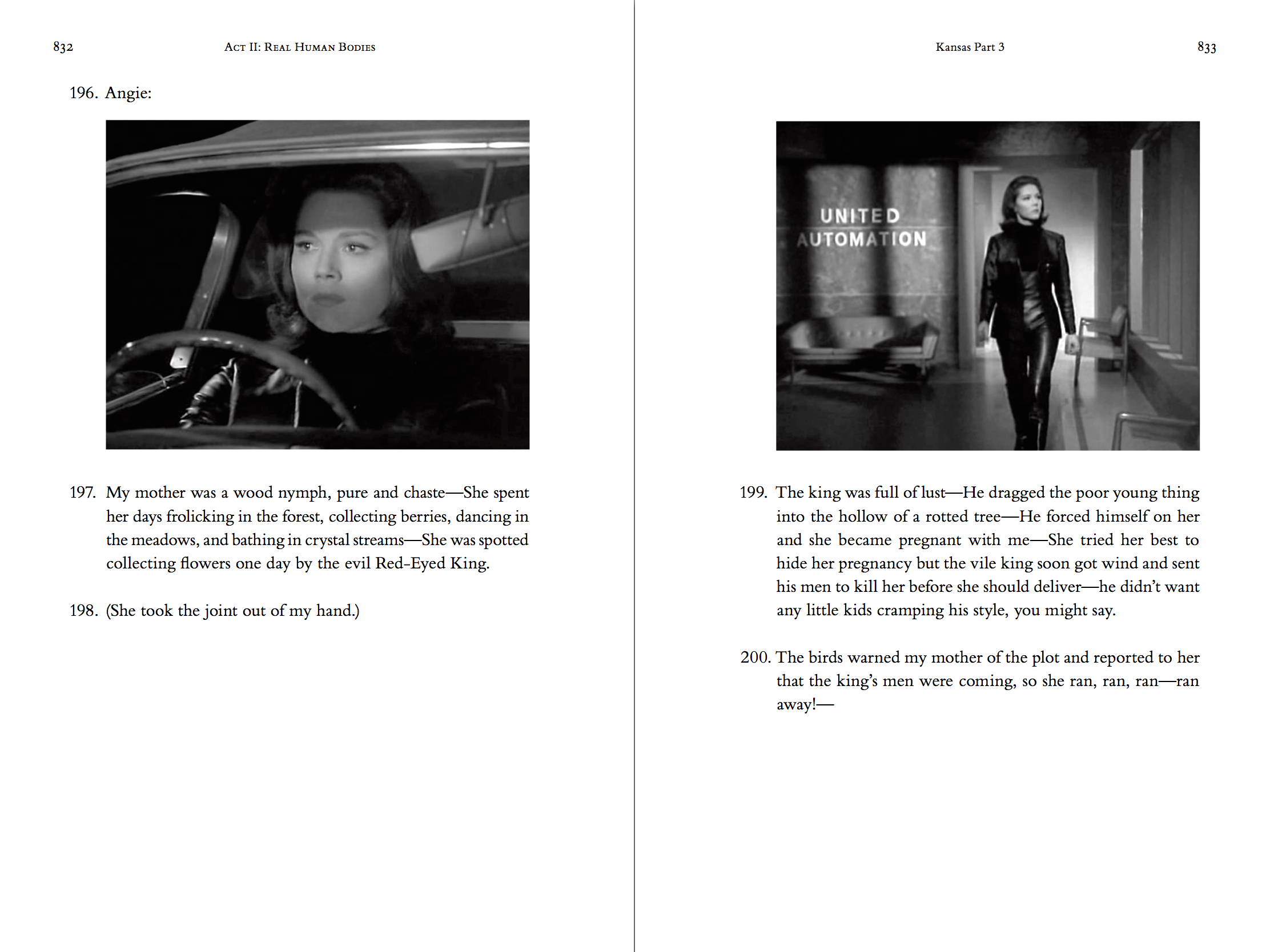 “Glued precariously together from the documentary fragments of a shattered culture and a fractured psyche, as with Eliot's The Waste Land, Matthew McIntosh's huge and riveting theMystery.doc stakes out its territory in the unbroken ground of a new and unsettling American century.

Haunted the same way that contemporary life is haunted—by snapshots and forgotten emails; scraps of dialogue and movie stills—this brave and massively accomplished book is both a savage exorcism and a dazzling celebration of the novel and the human heart, each with their endless possibilities. A transfixing statement in a shimmering new language.”